When he was a student at West Seneca West High School, Nick Jones did not envision college in his future.

“I didn’t think I had the mindset or was a good enough student,” said Jones.

Despite these initial self-doubts, Jones not only attended college, he also emerged as a leader at Buffalo State almost a decade later. For the past two fall semesters, you could find Jones, a 6-foot-6-inch tight end, on the football field leading the Bengals to victory as its team captain. You also could find him in class studying the finer points of nutrition for his health and wellness major. You'll find him walking across the stage of the Sports Arena, accepting a diploma for the bachelor’s degree he completed.

As a young teen, Jones said he had zero self-confidence. After high school, that changed when he joined the U.S. Marines, landing on an antiterrorism team and serving as a squad leader in Afghanistan. Once he completed his service, he said, “I wanted the college experience I missed out on earlier.”

Following stints at Erie County Community College and the University of Texas at El Paso, where he played Division I football until an injury sidelined him, a friend suggested he consider Buffalo State. “I visited the campus, met with the football coach, and decided this is where I wanted to go.”

He transferred to Buffalo State where football soon became a passion. He was invited to play in the National Bowl in Daytona Beach, Florida. This game allowed seniors from Divisions II and III schools to play in front of NFL and CFL scouts. Jones is now continuing his training for possible NFL consideration.

Along with his prowess on the field, Jones forged a connection with his mostly younger Bengal teammates.

“I've learned a lot about myself by pushing myself, I also had a lot of great teachers in my program who helped me along the way. "

Jones reflected on how he, once an unsure student, was able to succeed.

“I've learned a lot about myself by pushing myself,” he said. “I also had a lot of great teachers in my (health and wellness) program who helped me along the way. I am fortunate because the program has professors who care.

“Although it was a lot of work, I put my mind to doing the work day by day, just like I learned in the military,” he said.

His Marine Corps experience also groomed him to become a campus leader.

“In the military, it’s very authoritarian. You can’t behave that way with civilians or college students,” he said. “I learned quickly to be more of a role model and big brother. I earned respect and that was how I was selected team captain.”

Former teammates have written him letters, thanking him for his leadership.

“That was probably the coolest thing,” he said. “Getting the letters and the love they showed me made me appreciate what I’ve done for them.”

“I learned a lot from that man. I like the way he carries himself and the respect that he has earned,” Jones said. “I would like to be like him someday.”

He also aspires to eventually become a college football coach.

“My experience playing football at Buffalo State increased my understanding of what a student-athlete is and what a coaching staff is,” he said. “It definitely helped me decide what I want to do and what my passion is.” 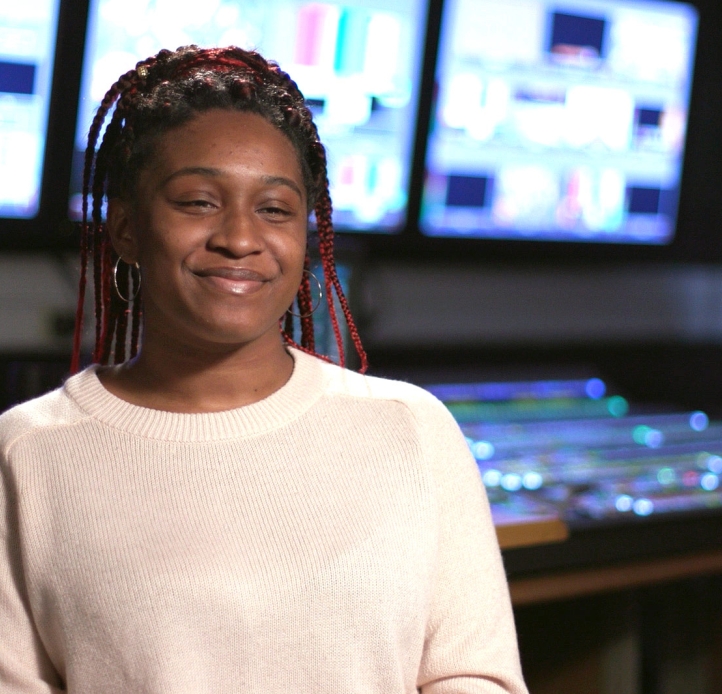 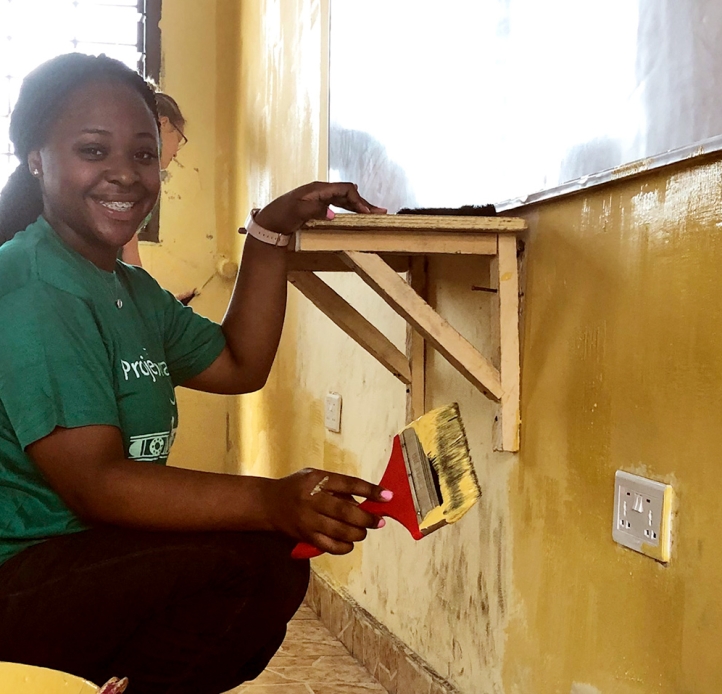 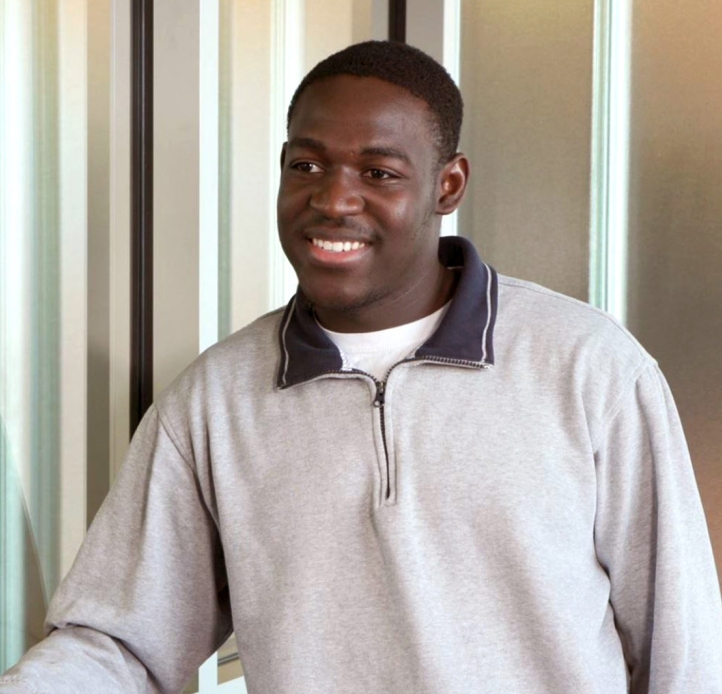