Saša Vann could have let outside circumstances limit her. She grew up with her mother and sister in a Long Island, New York, neighborhood plagued by violence and drugs.

“It was always really difficult,” said Vann, who with her grandparents’ help was able to attend a Catholic high school where she excelled both in the classroom and in athletics.

During her childhood, both her parents suffered major health traumas. Her mother battled breast cancer, while her father underwent multiple surgeries after inhaling debris during the 9/11 disaster cleanup.

Despite the mounting medical bills and the fact that no one in her immediate family had ever attended college, Vann dreamed of a future as a college student. Paying for it was the obstacle.

When Vann was in high school, former Buffalo State track and field coach Dustin Dimit visited her and encouraged her to apply for various scholarships that reward bright, high-achieving students. She then visited the campus and met assistant coach Markus Allen and head coach Eugene Lewis.

“I felt like they really wanted me at Buffalo State. They made the visit very personal,” Vann said. “Coaches from other schools couldn’t even remember my name.”

She applied for and received three prestigious scholarships: the Ross B. Kenzie Family Presidential Scholarship, the Anna P. Burrell Scholarship, and the Ronald E. McNair Scholarship, which together covered all her tuition costs. Her senior year, she also was awarded the Zachary John Beveridge ’08 Scholarship.

“Without the scholarships, I know I either wouldn’t have gone to college or would be graduating with loads of debt,” Vann said.

She not only attended college, but also carved out a college career full of accolades, including the SUNY Chancellor’s Award for Student Excellence and the President’s Medal for Outstanding Undergraduate Student, which she received at this year’s Commencement ceremony.

“I felt like they really wanted me at Buffalo State...coaches from other schools couldn’t even remember my name.”

As a dual major in psychology and hospitality administration with a concentration in hotel management, Vann made the dean’s list every semester. Meanwhile, she served as captain of the women’s track and field team, as co-coordinator of the Alternative Break Program, and as a member of the Psi Chi International Honor Society for Psychology and the Eta Sigma Delta International Honor Society for Students in Hospitality Management.

One thing that inspired her to succeed during her four years at Buffalo State was the annual Kenzie Scholars Luncheon.

“I loved having the opportunity to hear stories from students who have gone through the program and overcome their own obstacles,” she said. “There were seniors who talked about being on the dean’s list every semester, and I wanted to be there giving that speech, too.” Vann had that opportunity at this year’s luncheon.

“My parents are so excited and proud,” she said. “My father kids me that every time he calls, I have more good news to share—a new award, a new recognition.”

Vann will enroll in Ball State University’s sports and exercise psychology graduate program, where she was awarded a graduate assistantship and full funding. 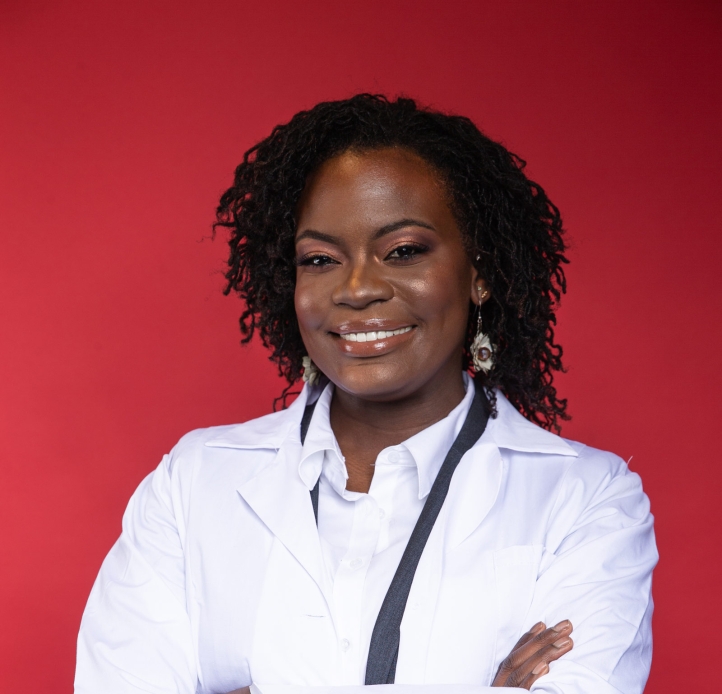 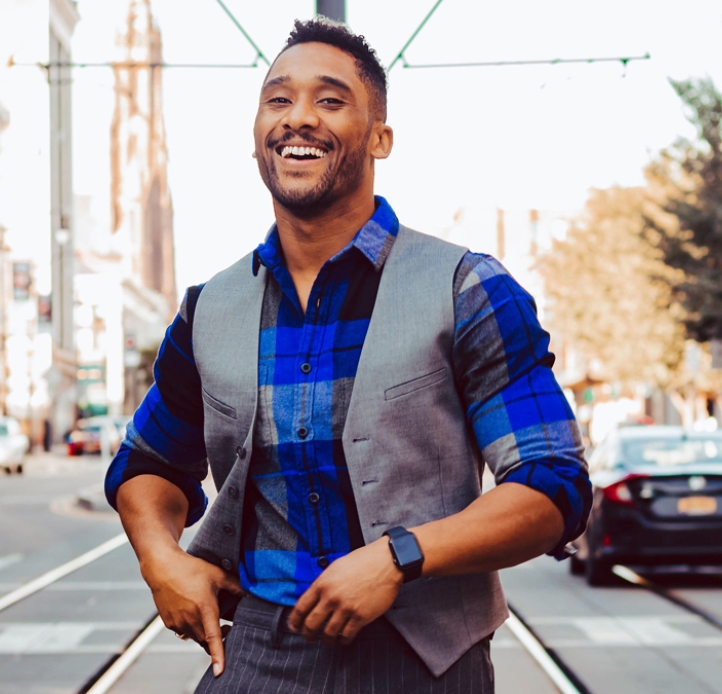