Button, who began ice skating as a toddler in a suburb of Detroit, Michigan, joined a junior league team in northern Ontario right out of high school. After a couple of years, he was unsure if wanted to continue with that team or join another one. An unexpected phone call from Steve Murphy, Buffalo State’s head men’s ice hockey coach, provided Button with a third, and ultimately the most attractive, option.

“He offered me a spot on the college team, sight unseen,” Button said. “I committed without even seeing the campus.”

Button enrolled in Buffalo State in fall 2017 as a 21-year-old freshman who knew no one. By the end of his first year, Button had not only formed strong friendships with his teammates but also discovered a major that has led to a lucrative and fulfilling career.

Now, Button is entering his second year in Buffalo State’s graduate applied economics program, where he has maintained a 4.0 grade point average while working as a financial adviser in the Buffalo office of Northwestern Mutual.

This isn’t the path he expected.

With a strong aptitude for math, Button planned to follow in his mother’s footsteps as a mechanical engineer. After taking a 100-level autoCAD course, however, he reconsidered.

“I thought there was no way I was going to do four more years of engineering,” Button said with a laugh.

While he was considering what he did want to do, a Buffalo State adviser suggested that Button try economics and finance as a possible major.

“I took one class—ECO 201: Principle of Macroeconomics—with Joëlle LeClaire [professor of economics and finance], and she got me hooked right away,” Button said. “Dr. LeClaire believed in me. In the classroom, she really pushed me to see what I can do at a high level.”

LeClaire noted that Button is driven and can easily convey complex information to anyone.

“He is precise enough to handle the mathematics needed to complete economics and finance questions, but his mind’s greatest asset is his strong analytical capability,” she said. “This puts him above others in solving multidimensional problems. He’s going to be a great leader.”

“When we recruited Troy, we knew we were getting a quality kid, a good student, and a good hockey player,” Murphy said. “After spending the last five years with Troy, I believe he’s leaving an even better person, a better hockey player, and an unbelievable student. Our season can be very stressful, and for Troy to continue to be a leader in the classroom speaks volumes about his academic commitment.”

“Success is determining what is personally achievable and then giving it your all.”

“Their inspiration came from how passionate they were about their work,” Button said. “They showed up every day and were always excited to be there.”

Because the coronavirus pandemic interrupted the hockey season, as it did most team sports, Button qualified to play another year as a graduate student after he earned his bachelor’s degree in 2021.

While his college hockey career has finished, Button recently signed with the semi-pro Birmingham Bulls of the Southern Professional Hockey League. For the coming academic year, he plans to juggle that commitment while completing his graduate degree online and continuing in his Northwestern Mutual position.

“My employer has been really cool with me playing hockey as long as I’m getting in a certain number of hours each month,” he said. “Juggling many obligations is a skill I acquired at Buffalo State.”

When he looks back on his time at Buffalo State, Button recognizes other skills he honed—tenacity, teamwork, and persistence—which shaped him into who he is today. His experiences both on and off the ice also informed his definition of success.

“Success is determining what is personally achievable and then giving it your all,” he said. “I always wanted to win a championship at Buffalo State and never did, but I absolutely gave it my best. It just didn’t happen, and that’s all right.

“If I focused on what didn’t happen, I’d miss the whole point of getting an education. I’m leaving Buffalo State with two degrees. I’ve made lifelong friends. My mother would tell me that’s very successful.” 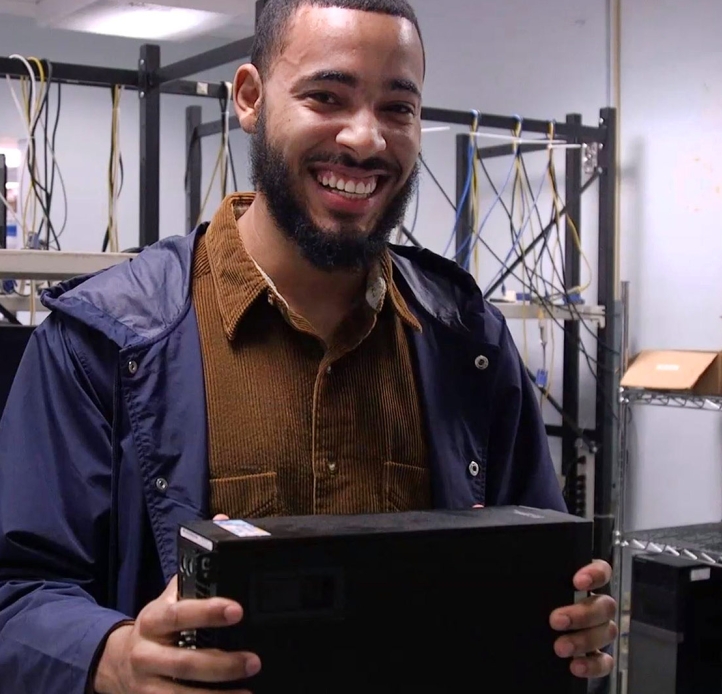 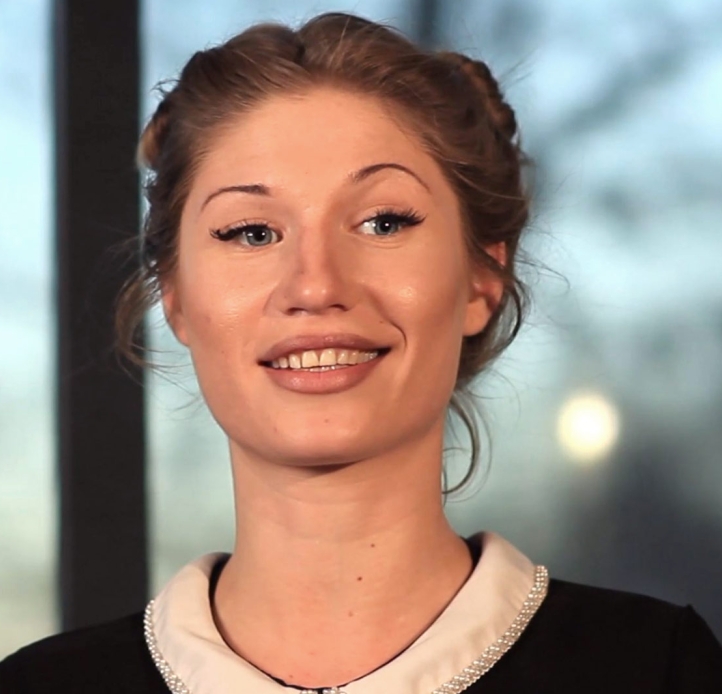