Julia Bottoms-Douglas, ’12, ’17, sees art as a way to thoughtfully respond to the prejudice that stains the fabric of society.

“When you consider six out of 10 victims of hate crimes are assaulted because of race, I know we need to use every tool at our disposal to fight it, including art,” said Bottoms-Douglas during an artist talk she recently gave on campus to introduce her solo exhibit Going Beyond: An Artist’s Hello—an arresting collection of portraitures of people of color. It was on display in October in the Bacon Student Gallery as part of the 2017 Anne Frank Project.

Bottoms-Douglas captures the nuanced lives of her subjects, depicting the challenges they’ve faced, as well as their perseverance and strength.

“People look at my work and say it’s unique,” said Bottoms-Douglas, who majored in art education as an undergraduate and earned a master’s degree in multidisciplinary studies. “I don’t think I’m doing anything more than providing a moment to look at someone in a more realistic context, to document their existence.”

Thus, it’s fitting that Bottoms-Douglas is one of the four artists chosen by the Albright-Knox Art Galley to create a mural of 28 civil rights activists and African American leaders earlier this year for its public art initiative.

Interestingly, all the artists who completed the mural over the summer are Buffalo State alumni. The others are John Baker, ’99; Edreys Wajed, ’97; and Chuck Tingley.

“The talent of the artists who have come through the Buffalo State Art and Design Department is evident when you see their artwork on the Freedom Wall,” said Kathy Shiroki, lecturer of art education and curator of museum learning and community engagement at the Burchfield Penney Art Center. “Our alumni have outstanding features: they are resilient, challenge themselves, and persevere.”

Created in panels that stretch across a 300-foot corrugated concrete wall at the corner of East Ferry Street and Michigan Avenue, the Freedom Wall pays homage to national luminaries, along with Buffalo politicians and activists who helped define and expand the civil rights movement.

Officially unveiled at the end of August, the vibrant Freedom Wall looms larger than life at the gateway to the Michigan Street African American Heritage Corridor. Each artist painted seven subjects in his or her own unique style, yet the images blend together seamlessly to create a message of overcoming adversity and hope for a better tomorrow.

“I was, of course, excited about getting the call from the Albright-Knox asking me to participate,” Bottoms-Douglas said. “But I also felt nervous. I wanted to do justice to these historic figures, especially the Rev. Martin Luther King Jr. He’s one of the most instantly recognizable figures of the civil rights movement, and you never want to be the artist who gets that sort of thing wrong. But as the painting progressed and people began to come by and express excitement at the sight of his image taking shape, I felt at ease and knew I’d achieved my goal.”

The other portraits she was charged with painting were Rosa Parks, Eva Doyle, Arthur O. Eve, Alicia Garza, King Peterson, and Frederick Douglass.

Aaron Ott, curator of public art for the Albright-Knox, said when the gallery directors decided to commission the mural, they wanted it to be charged with historical and cultural significance.

“It was one of the biggest challenges and also the most rewarding."

The artists spent almost every day throughout the summer at the wall trying to capture each smile, each eye crease, and emotion using a special acrylic paint that can withstand rain, snow, and sun. While they worked, many passersby stopped to chat.

“It was one of the biggest challenges and also the most rewarding,” Bottoms-Douglas said. “I heard so many cool stories and also got encouragement from the people I spoke with.”

Over the course of three months creating her portraits, Bottoms-Douglas said, she learned patience and perseverance.

“I hope the Freedom Wall will spark new conversations,” Bottoms-Douglas said. “I’d like to think that the community can see the wall as history reopened and something to be proud of.” 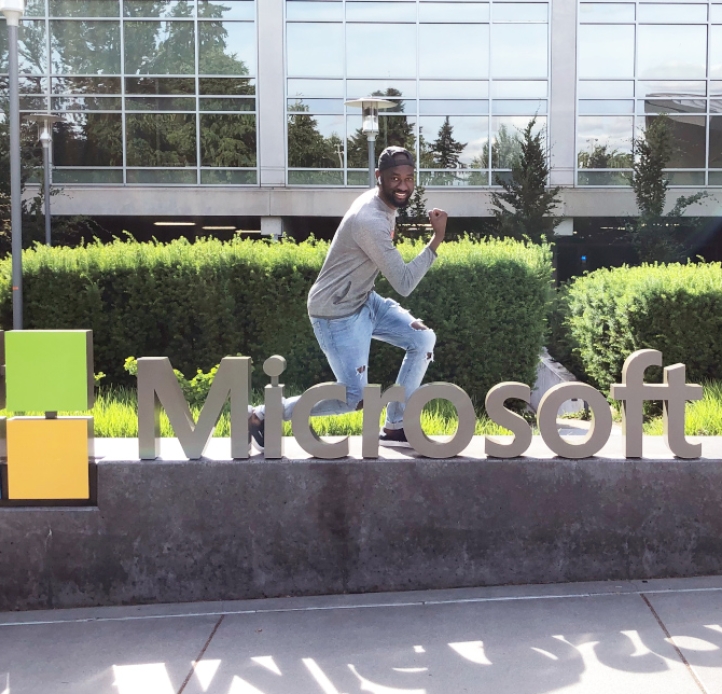 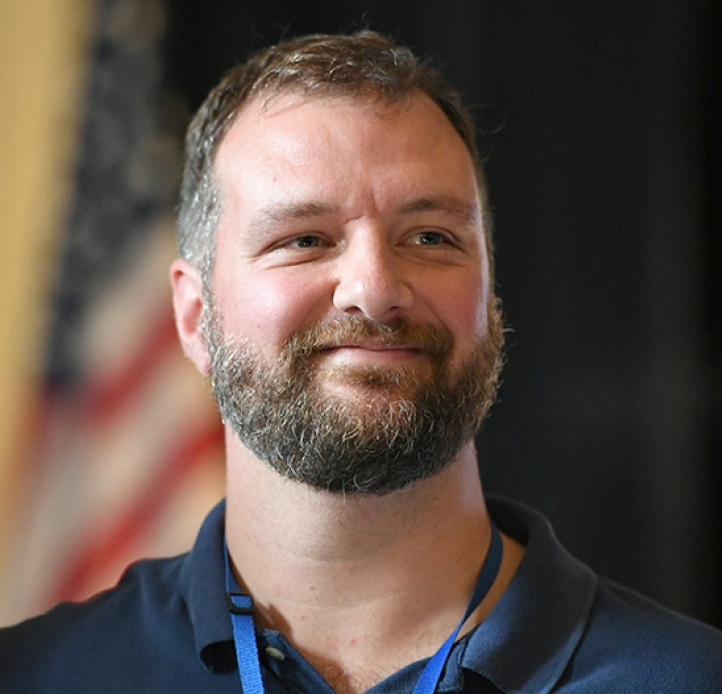